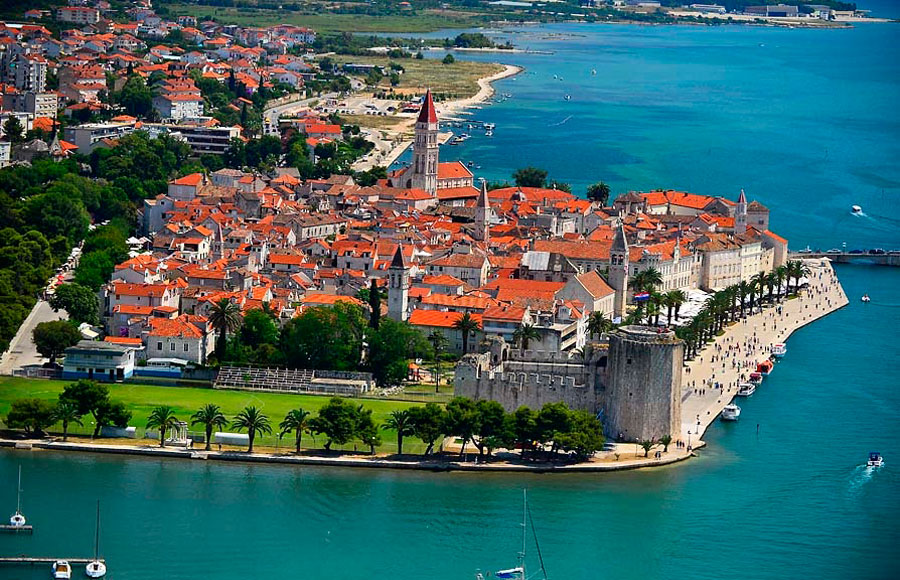 Trogir’s historic core has been listed as a UNESCO World Heritage Site since 1997. The city’s Romanesque and Gothic architecture is among the best preserved examples in Europe. The historic core consists of a fortified castle and a tower. The magnificent Cathedral of St. Lawrence with the Portal of Master Radovan is another attraction of great importance. Every corner of Trogir has a story to tell – and that is what attracts more and more tourists. However, tourist activities available in Trogir don’t stop here – breathtaking beaches and coves, rugged coastline and natural attractions complete Trogir’s perception as one of the most exciting destinations on the Adriatic coast.