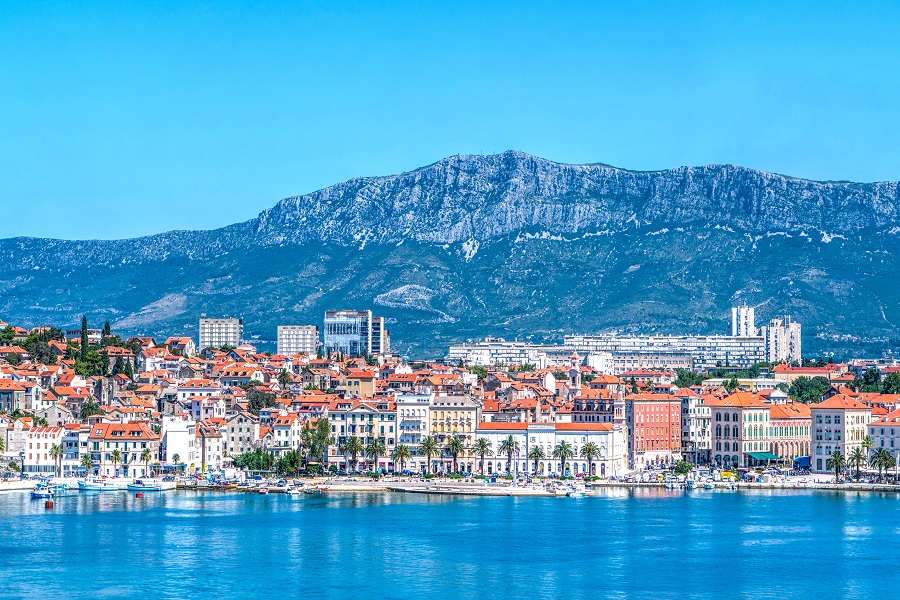 City of Split – the best croatian destination in 2017!

The city is far more than only a summer destination, as evidenced by the record-breaking tourist achievements, numerous tourists visiting this world hit destination and off the main season, numerous sports and social events in the seaside, luxury cruises that fit every day into the harbor, 10,000 guests currently are staying at the destination.

On October 3, 2017, Split realized the number of 2 million tourist nights, which further confirmed the title of this year’s hit destination. The city has recorded an increase of 25 percent over the last nine months, and taking into account the announcements for the continuation of the tourist year, Split will reach record numbers this year.

Apart from the award for the best City Break destination, Split has also been the title of the year’s destination in Days of Tourism in Mali Lošinj.
These indicators confirm the fact that Split is one of the leading tourist destinations in Croatia and that the combination of cultural and natural beauty, manifestations and other contents that Split offers is truly recognized by professionals and tourists from all over the world.